0
was successfully added to your cart.

A teens view about bullet proof back pack inserts 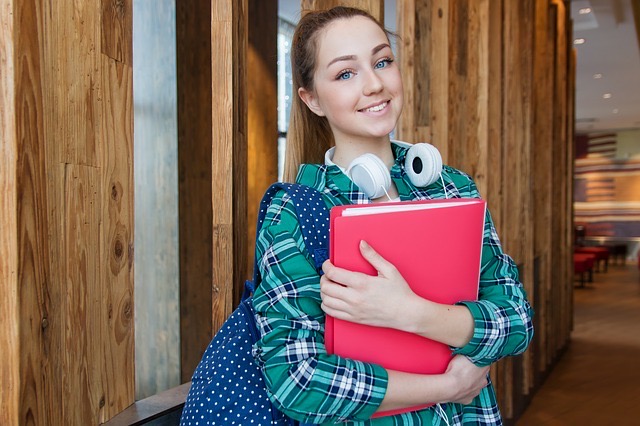 After carrying A Safe Pack around in my backpack for nearly two weeks and I can say with complete and utter certainty that my opinion on school safety has changed immensely. Such a small object can not only protect one person’s life, but it can also educate countless others on the ways to protect yourself in an environment that thousands of teenagers reside in for nearly ten hours a day for five days a week. A lot of the time I totally forgot that it was in my backpack and it didn’t feel any heavier than my normal set of books did. I think A Safe Pack is an extremely valuable product that does more than just protect; it destroys the current idea of public safety in high schools and replaces it with a reliable, personal item that acts as a staple for the progress that this nation has made in the safety of our citizens, specifically of our youth.

Whether in light of the recent events that have occurred throughout the country or just as a result of increased preparation, my school has taken numerous precautions to ensure that students are safe. From increasing the number of security cameras around the school to adding access controlled locked doors around campus, the changes are generally small but have huge implications for the daily life of students on campus. But at what point does it become “too much?”

Like many other high schools, my school has always had the usual drills. We do fire drills, weather drills, and school safety drills. Following the Parkland shooting, teachers are alerted before any of these drills occur and for better or for worse, by the time the drill is about to occur, all the students know about it as well.

I’ve talked to many of my peers about their opinion on these drills, the additional safety on campus, and the topic of school shootings as well. Many said that at least once every few months have been scared at the idea of a shooting and some say that they think about it a few times a month. More than half say that they know what to do if it were to occur, and a quarter said that they might be too scared to react. Though these percentiles may sound shocking, my school, like many others, has done nearly everything it can to calm these fears.

As a general consensus the additional security is well perceived by students and only causes occasional “inconveniences” like forcing students to take new routes to navigate through doors and showing faculty and staff ids and colored passes issued by teachers. It is an effective strategy used by many large corporations and businesses: funnel all persons through a central, monitored location. These generic systems remove the individualized aspect of security, leaving more room for exceptions and ways to “slip through the cracks.” A Safe Pack reinstates this personal and individualized sense of security. 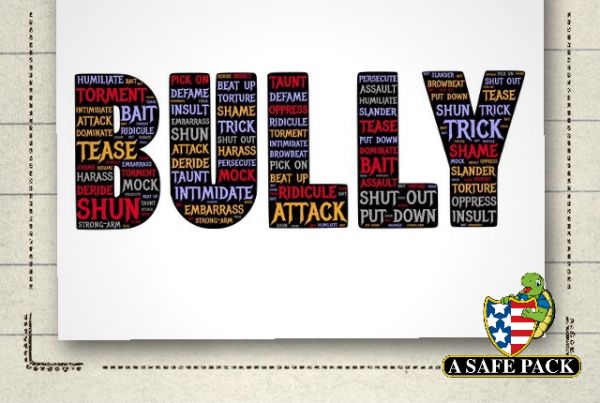 Know the signs of bullying 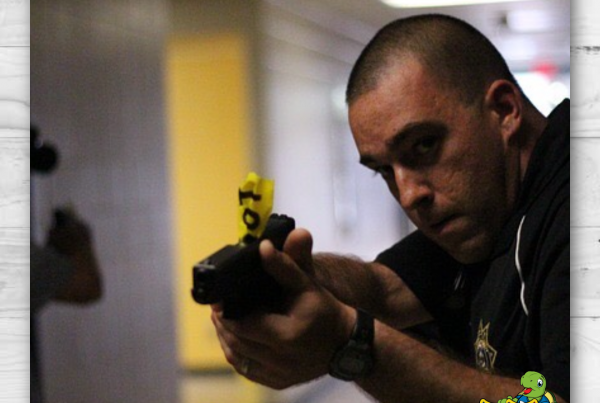 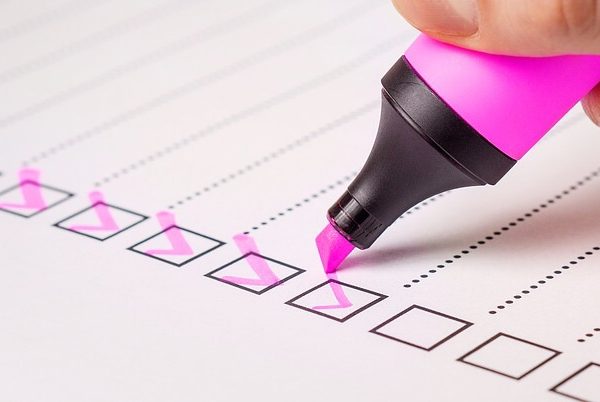 LET US HELP YOU STAY INFORMED

You have Successfully Subscribed!